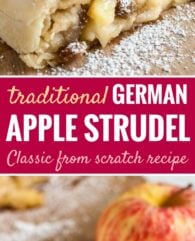 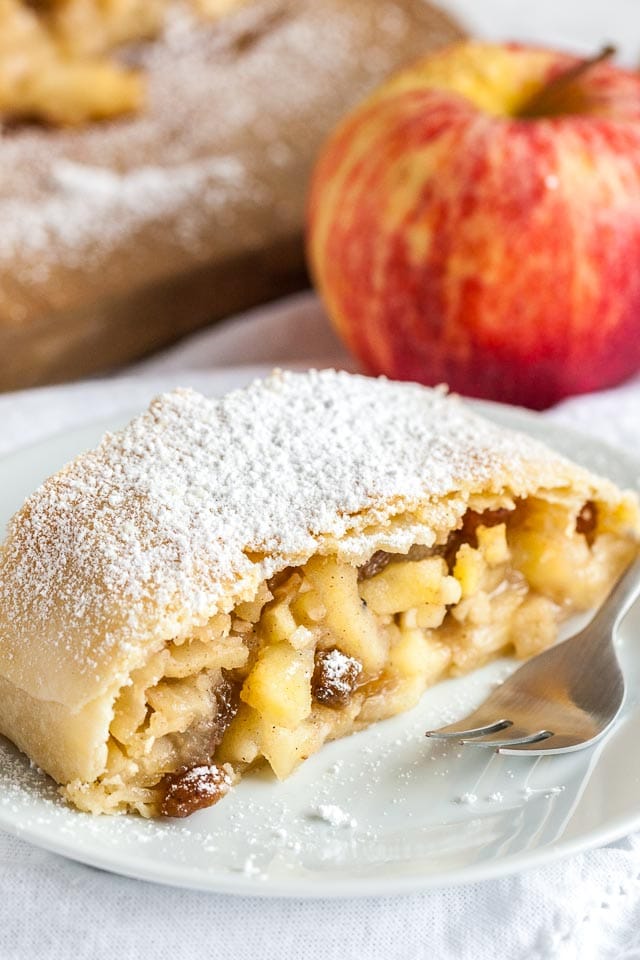 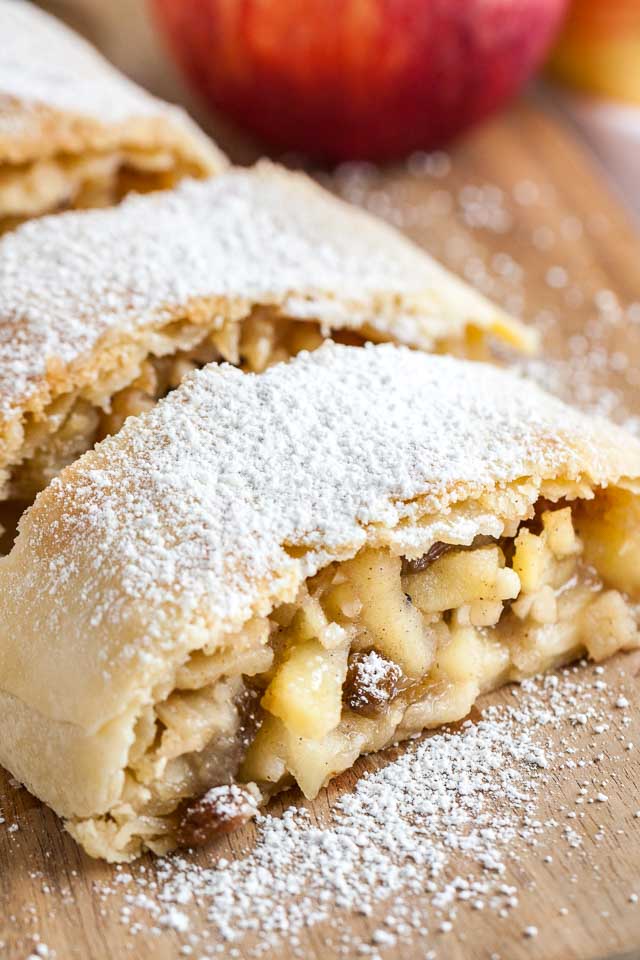 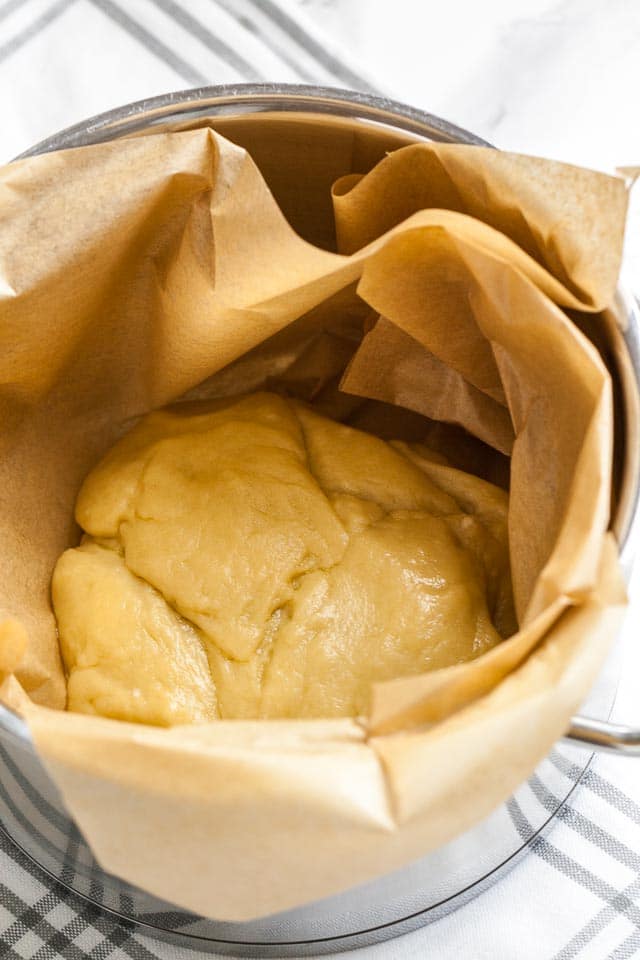 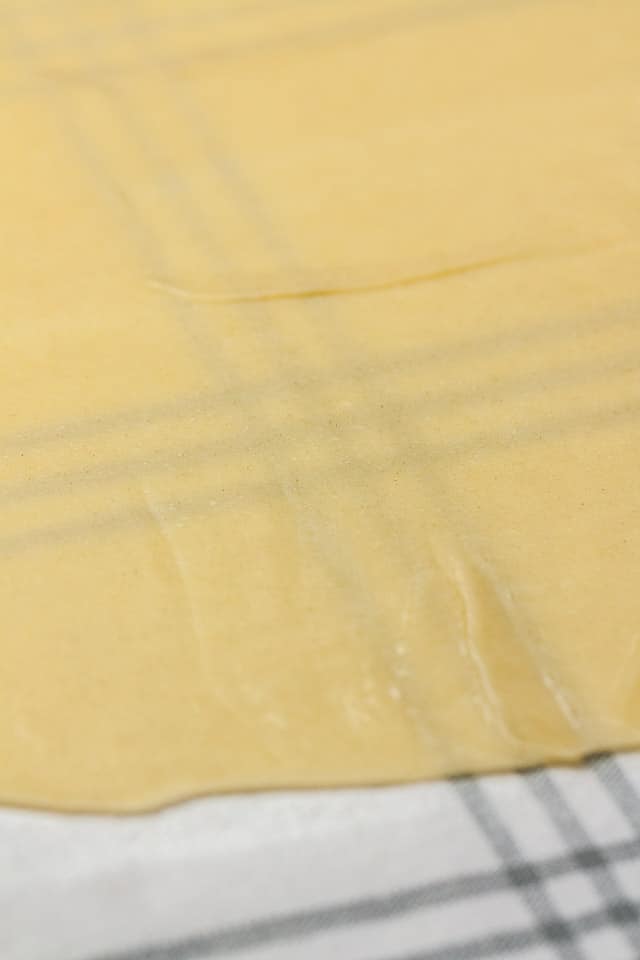 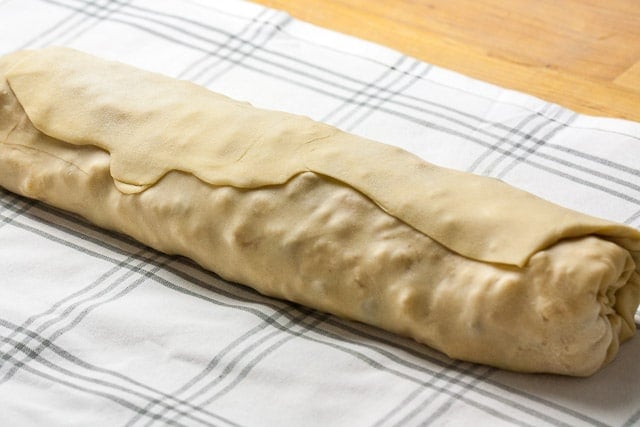 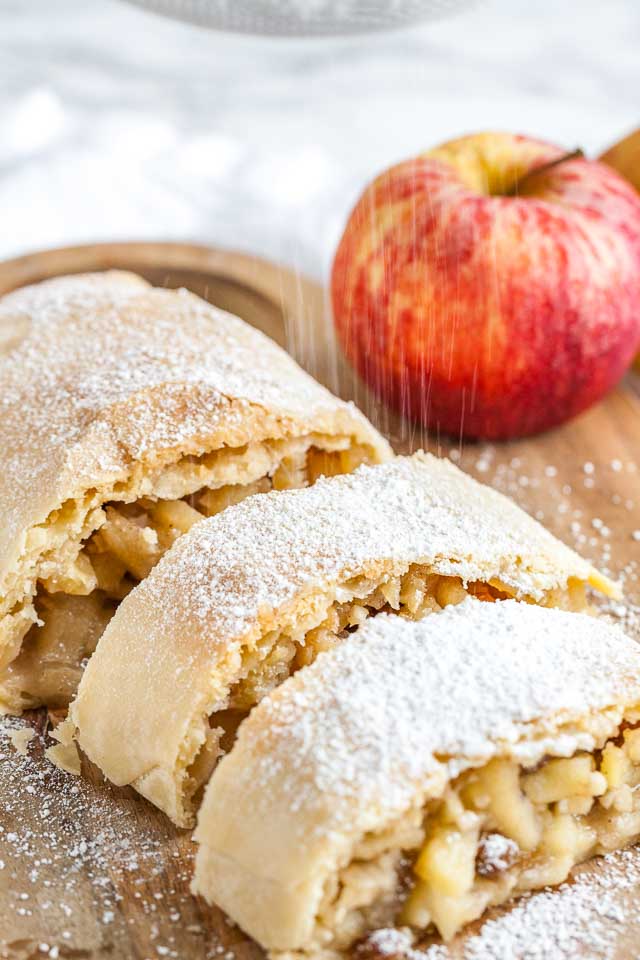 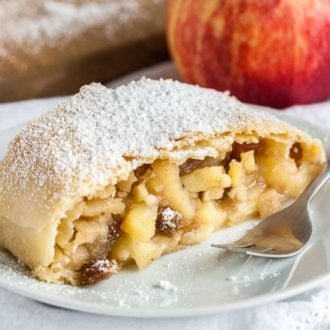 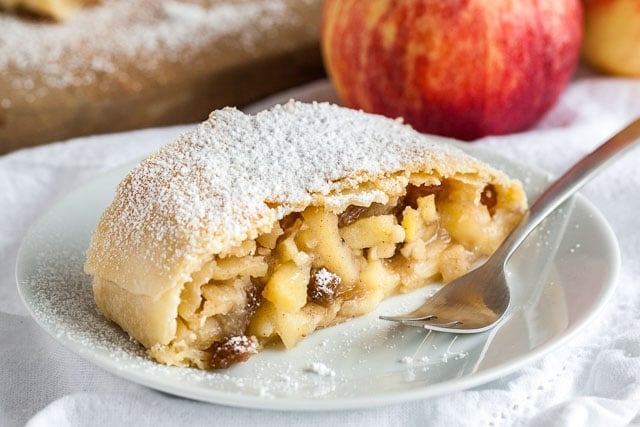 Hi, I'm Julia! Born in Germany, I call Canada now my home and love to share my favorite dishes with you! Here you'll find hundreds of recipes, all made from scratch with lots of tips and detailed step-by-step instructions. ➝ Visit my about page!